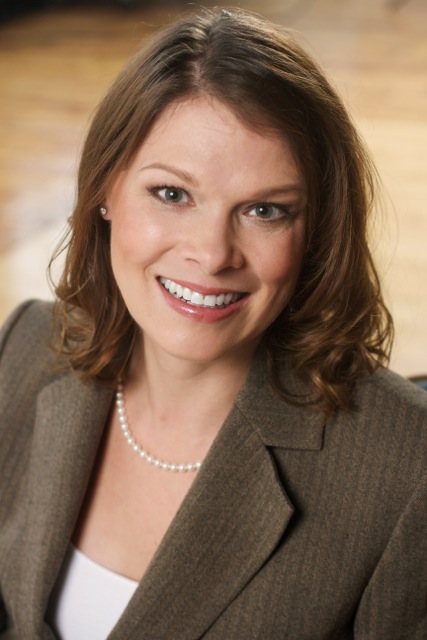 Clinic owner and Kathleen Shortt is an experienced physiotherapist whose dedication to life-long learning sees her constantly upgrading her expertise and gaining distinctions in her field.

She graduated from McGill University in 1989 with an Honours Bachelor of Science degree in Physiotherapy, winning the Canadian Physiotherapy Association Award.

Kathleen completed her Advanced Orthopaedic Manual Therapy levels in 1996 and is a Fellow of the Academy of Manipulative Therapy. She has worked in both Quebec and Ontario, beginning her career as a staff physiotherapist at Mount Sinai Hospital where she assessed and treated orthopedic, neurological, medical and sport injury patients.

Prior to starting In Balance Physiotherapy in 2013, Kathleen worked as the Clinic Director of LifeMark Health Physiotherapy On Bay from 2003 until 2012. From 2007 until stepping out on her own to start In Balance Physiotherapy in 2013, she took on the role of Clinical Services Leader for Ontario. As part of this role Kathleen helped develop Clinical Excellence Programs for the LifeMark Ontario Region through developing a Mentorship Program for Ontario. She also ensured an active role in student education at the clinics with their university affiliates.

Kathleen has a special interest in Pelvic Floor Rehabilitation and  Vestibular Rehabilitation. She has completed the competency course offered at Emory University in Atlanta, Georgia.  Kathleen often speaks at both professional and public conferences on the role of the physiotherapist in these areas.